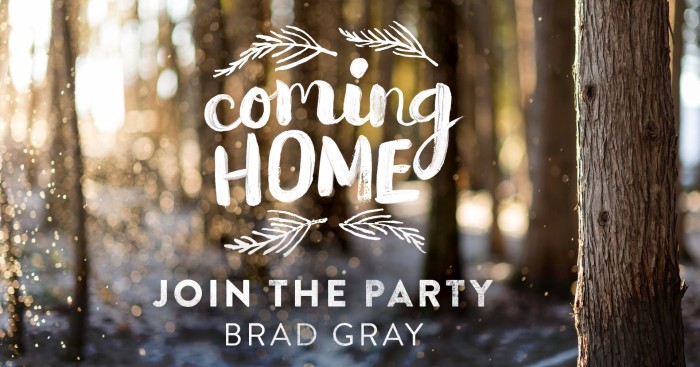 One of the most beloved stories in the Bible is what’s traditionally known as “The Parable of the Prodigal Son.” There are three main characters: the younger son, the older son, and the father. In this teaching, I tackle the older son, and we shockingly learn that he is just as lost as his younger brother. This parable is more appropriately titled, “The Parable of the Prodigal Sons.” So what’s the older brother’s issue? Somewhere down the line his relationship with his father changed from father and son to master and slave. As a result, he’s become numb, bitter, angry, entitled, jealous, and judgmental. All too often, we can become like the older brother. Only when we choose joy can we truly love others well (including the younger brother who squanders it all) and truly thrive in the father’s household.

[Note: the teaching is the first 38 minutes.]