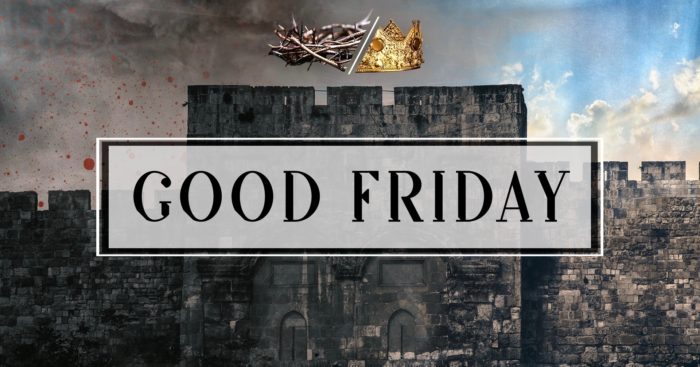 Good Friday is the day Christians commemorate the death of Jesus on the most shameful instrument of death conceived in the ancient world – the cross. Crucifixion wasn’t invented by the Romans; but it was perfected by them. And in the eyes of everyone, a crucified messiah was no messiah at all. Just another victim in the Roman rampage to take over the world and eliminate anyone threatening their “peace.” Which is why Mark’s gospel and how he tells the crucifixion story is so fascinating because not only is he writing to Rome, the heart of the empire, but the way he tells the crucifixion story would have left his audience speechless. Only when you understand the Roman Triumph can you appreciate more fully Mark’s message of Jesus’ Triumph.