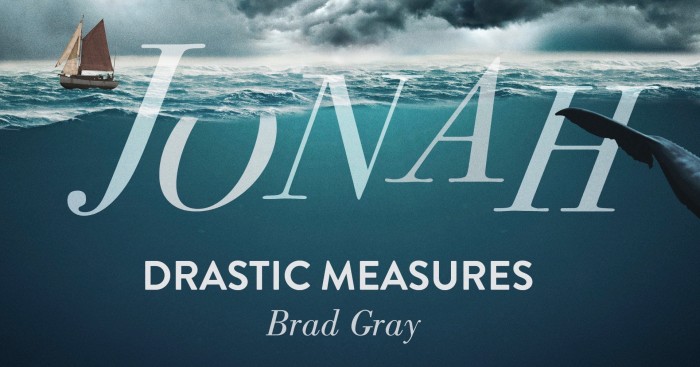 Jonah is finally heading in the right direction. Upon arriving in Nineveh, he begins to preach his message. Despite his half-hearted attempt – his entire message is only five words in Hebrew – the unexpected happens. The Ninevites begin to repent. Word reaches the king of Nineveh of Jonah’s message and the people’s response. Upon hearing it, the king takes drastic measures to obey the word of God. And you’ll never believe what he requires of both people and animals (you’ll have to watch to see). In this the king sets an example for us all that when you hear a word from God, take whatever measures necessary – however drastic – to obediently respond. The question becomes, “Are we listening to what God is saying?” God speaks to all people – whether prophet or pagan and anyone in between. The goal is to be people who listen and obey. 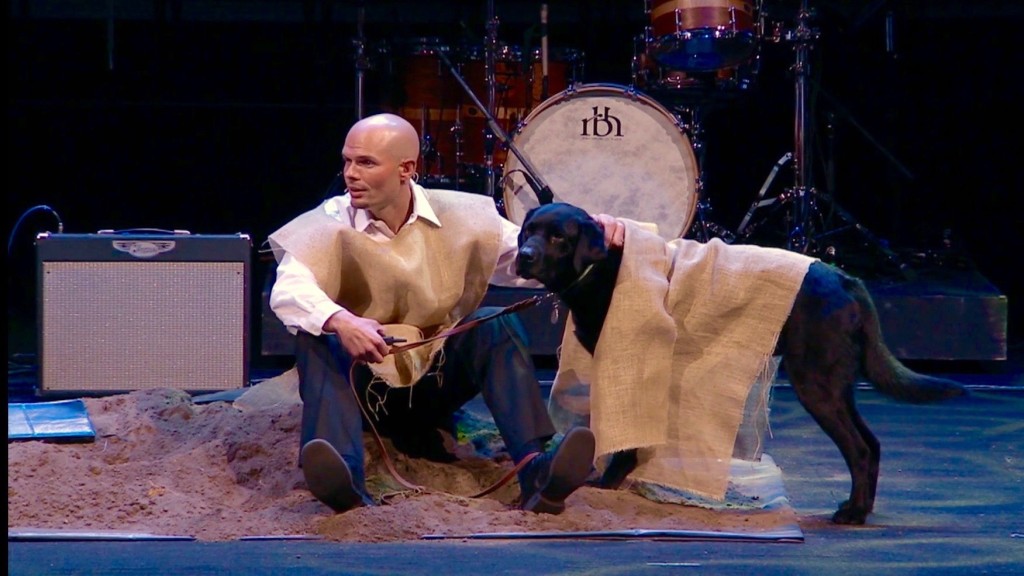