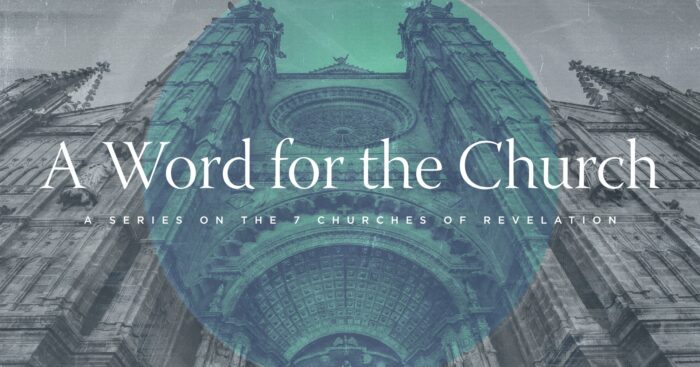 Pergamum was one of the most powerful and influential cities of its day. Jesus called it Satan’s City. Brad recently had the opportunity to teach at Church of the City (Franklin) for their current series, “A Word for the Church.” It’s a study on the 7 Churches of Revelation and he got to teach on Pergamum.

When you explore the various facets of this city, you recognize the astonishing parallels between their culture and our own. It was a culture that sought to entertain into a new education. Everything became a counterfeit message for the truth. Even down to the architecture, idol worship, and more. The problem was that followers of Jesus were being seduced into compromising their biblical values. Jesus had a strong and loving response to this.